Back to News from water

Share
16-03-2021 - Hi everyone, I went to the club water with the determination to pull the carp 15+, which I managed to humble to the fullest. The shallower part of the district did not bring many shots, the water was already relatively cold, so it was mostly drawn from the depths. Who would expect the smallest bait to carry two fish over 20 kg. Because I'm used to selection, this strategy becomes an exception. Unfortunately, two baits far from the hook go aside in this area.

Exactly in half, I cut a pop up Pineapple with a diameter of 10 mm and combined it with a tiger nut of the same size. I got a small two-color ball, which I placed on the D-rig rig. Since the tiger nut made the weights quite a heavy weight, I got a beautiful balanced bait. The shot went uncompromisingly into the ride and the twenty-minute duel ended happily. The assembly sat as it should, in the lower lip. The hook still had a great blade, the next day another fish of a similar weight category managed to do the same assembly with the same bait, but about that sometime next time. Eliška wishes many successes on the water for MIVARDI. 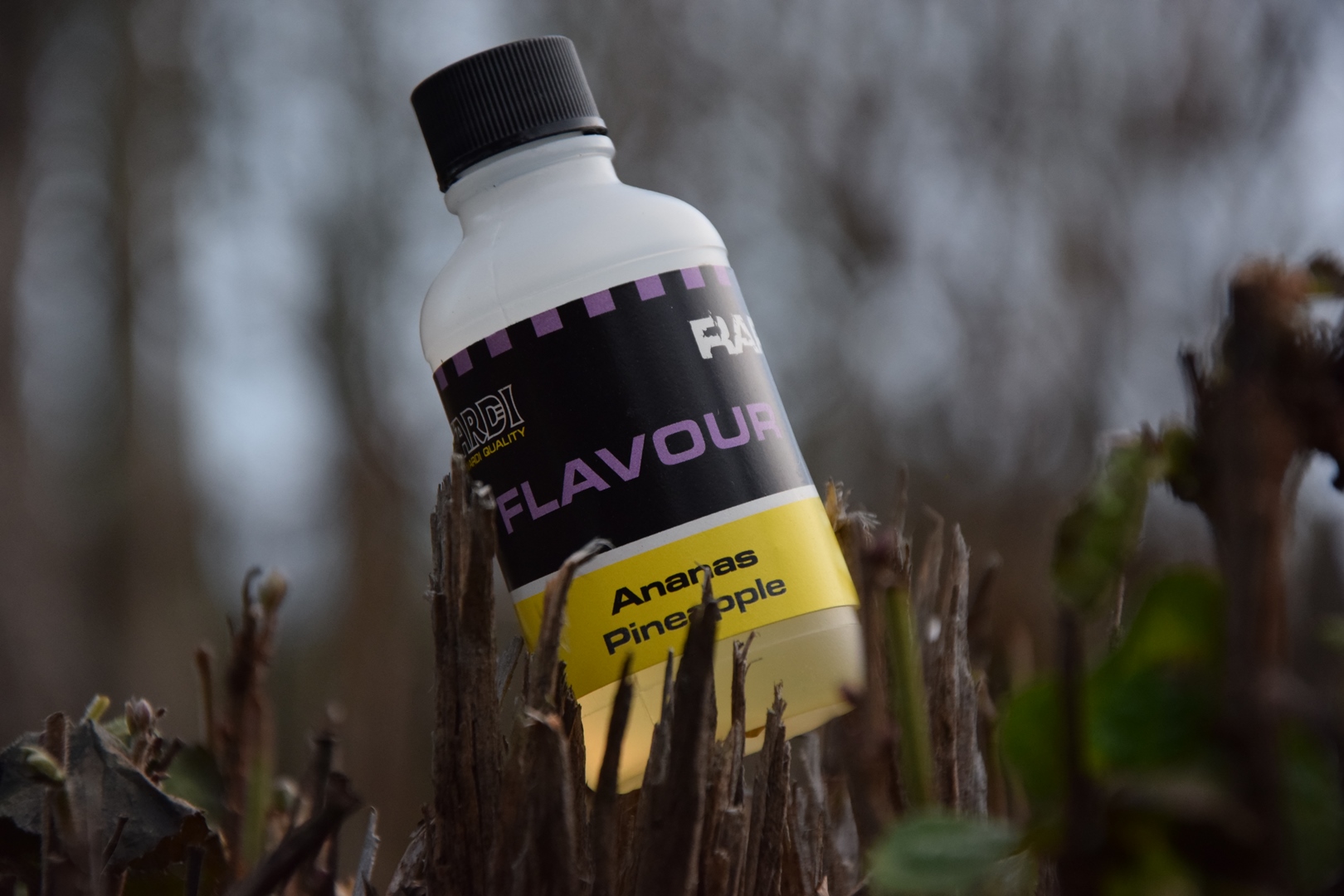